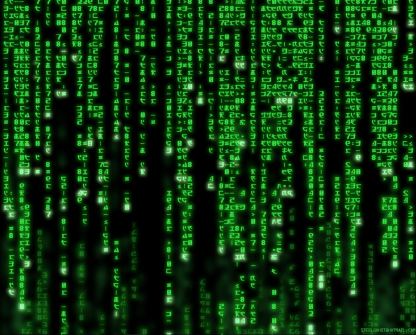 I have been coaching, mentoring and championing women on college campuses for almost twenty years. Inspired and awestruck by the way they see the world as full of possibility, as a place where they can and should lead, I have followed their lives and careers with great hope.

Their trajectory mirrored mine in a way. I was a good student growing up, moved through life with purpose and as much self-confidence as a young woman can have in her twenties. It was all going to work out perfectly I assumed, as did everyone else.

Then marriage, childbearing, caregiving and (what was that called again?) oh yes, my career, converged upon each other like so many tectonic plates, creating a whole new world.

This new world took over a decade for me to learn to navigate, and I am still learning. New mountains crop up as each child moves into a new stage of life. My relationship with my husband, sharp rocks at first, has eroded with the force of our love into a comfortable walking path. I am getting more used to the shifting and moving of the earth beneath me.

And just as I was finding my footing, the college women I’d sent off like so many birds into the sky began to fly back to me for reassurance and guidance because they, too, were in the midst of their own creative conflict, the re-creation of their own worlds. Some chose to stay home with their children, some chose not to have children at all. Many have tried to find a space in between.

So I read books like Lean In, read critiques of these books, authored a somewhat rageful mommy blog, and finally, as if experiencing my own version of the Matrix where Keanu realizes he’s just food and fertilizer, found myself curled up in anger and despair.

The system wasn’t set up for me to succeed. I had known this intellectually but not believed it. My education in college had said as much, but that was the past. Women’s Lib happened before I was even born, so certainly we’d figured it out by now?

Apparently we hadn’t. It took me about a year to mourn the myth of my childhood and young adulthood, to turn the anger and despair into something more. To find inspiration in the disappointment, to see that under my anger was love for something greater, and to decide with the greatest conviction of my life that it was time to do more, to talk more, to be more.

I cannot in my lifetime change a millennia of human conditioning, but I can change how I respond to it. I cannot dismantle societal beliefs that women are not good enough, smart enough, or talented enough, but I can dismantle those beliefs in myself. I cannot liberate the hearts and minds of all women in the world, but I can at least get started.

As I open into this new world, a place where I am the tectonic plate, where it is my passion and voice that is the force of creation and re-creation, I feel nervous, hopeful, vulnerable. And brave.

I invite you to join me here.